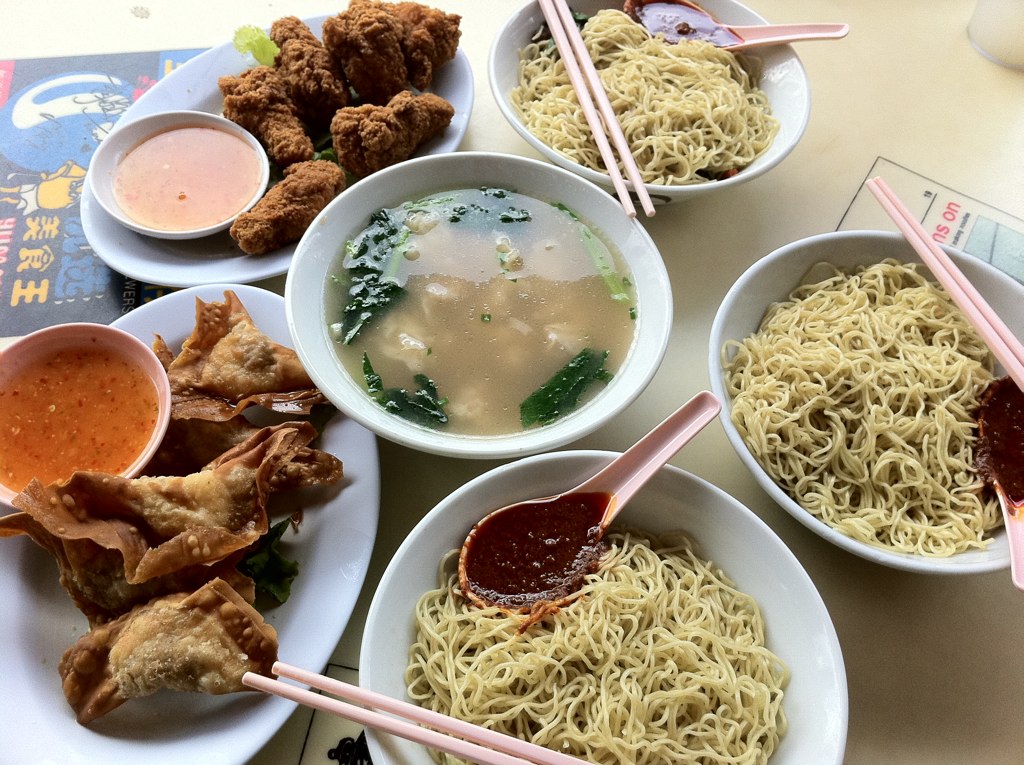 You’re in a new city, you've only got a day or two, and you're obsessed with food. You don't want to gamble on random choices, nor do you want to wade through the 372 recommended restaurants on TripAdvisor or WikiTravel. What if a local food guru wrote up their top choices for the best foods to try, the best market to hit, the best shot of espresso, the best pint in town? What if you had a personal food guide, someone you trust, showing you each of the must-hit spots? That’s what noms.in is: the shortlist for a city, curated by a local food geek.

How We Are Different

Noms.in is not a restaurant directory, Yelp and others do that well enough. Noms.in is not a travel guide. For that you’ve got Lonely Planet and Frommers, to name a few. Instead, noms.in is a curated list of restaurants, cafes, markets and pubs that provide the best sampling of a city from a foodie perspective. Most importantly, we won’t publish the shortlist for a city until we are confident that we can give it our noms.in belly rub of approval.

How to Get Involved

We simply cannot visit every single city and properly represent that city's food scene. So, instead we’re looking for curators. If you know someone who is a witty local food maven that knows a city inside and out, from the posh rooftop restaurants to the food markets to the grubby little hole-in-the-walls, then we’d love to hear about them. Nominate a person to curate your city by giving us a shout at @nomsin on Twitter.

Dietrich Ayala was living in Chiang Mai, Thailand and found that most of the food guides for Southeast Asia were written for western tourists looking for hamburger joints and American-friendly ambiance. Over shots of espresso, he mentioned the problem to Ryan Snyder, who was visiting at the time, and said that he wanted to provide a curated list of foodie destinations for a city. Ryan ordered another shot, and later that afternoon noms.in had an official website. Ryan emailed Crystal Beasley asking for feedback; instead she emailed him back with mockups of how to make the site not look like two colorblind geek dudes designed it.

We are Portland-based food geeks who tinker on the Interwebs when we’re not stuffing our faces.