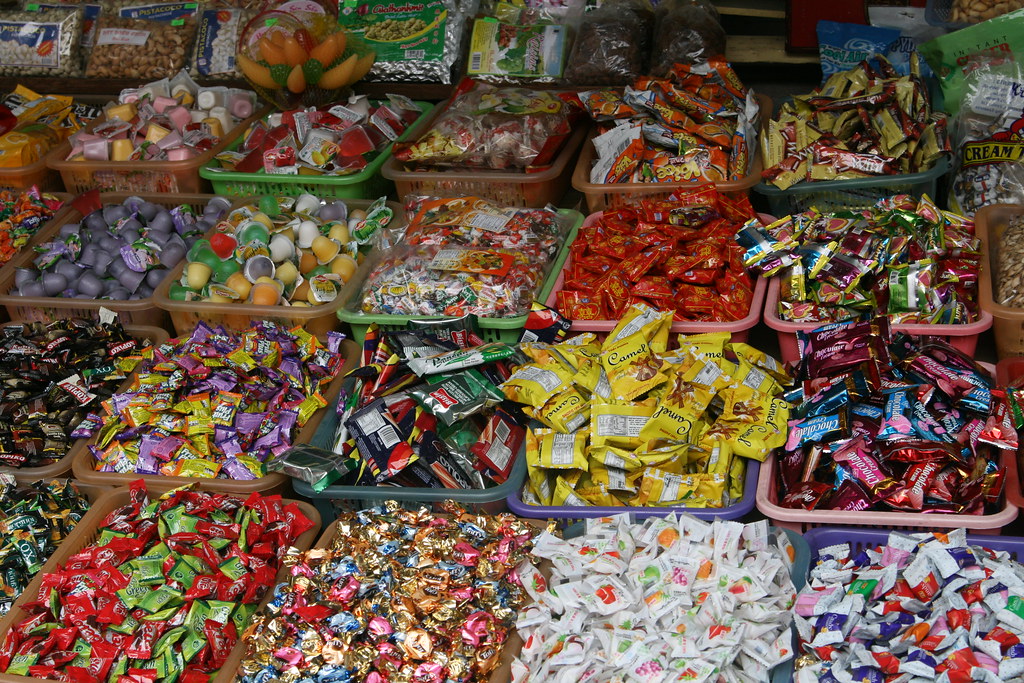 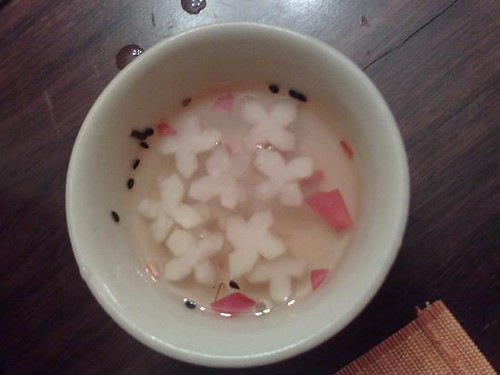 Northern style Vietnamese cuisine in a beautifully restored French colonial era building. The food is prepared in such a comforting way, akin to French farmstyle cooking. The pork belly, braised in a silky dark red chili sauce, keeps you sinking further and further into your chair. The parade of food and elegant surroundings ensures you'll stick around for a few hours. (Picture by http://www.tripadvisor.com/members/atodmccarthy.)

Next Destination » Rooftop drinks at the Sofitel Plaza Hotel