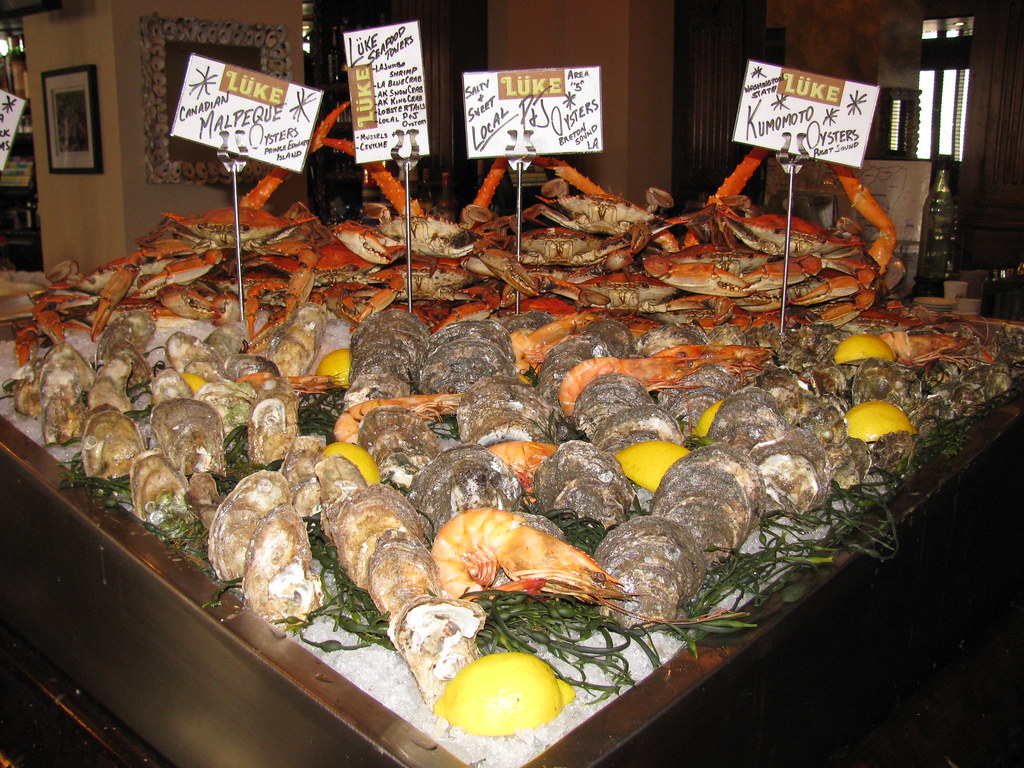 Luke is by far the least wanky restaurant inside a Hilton Hotel I've ever been to. Prepared with a notable Louisiana twist, this is the French brasserie food we all imagined we'd be eating on our semester abroad in Paris that never happened due to reality and meager finances. Now that you're an adult, live the delusion. The belt driven fans, vintage tile and newspaper racks are just like the real thing, and the waiters at Luke are friendlier than those found in Montmatre. The charcuterie is varied and not to be missed, as is the happy hour where oysters are 50 cents and drinks half off. Two dozen on the half shell and at least three French 75's and you'll be well on your way to forgetting the pain of staying home that semester so you could finish up that minor in mathematics.