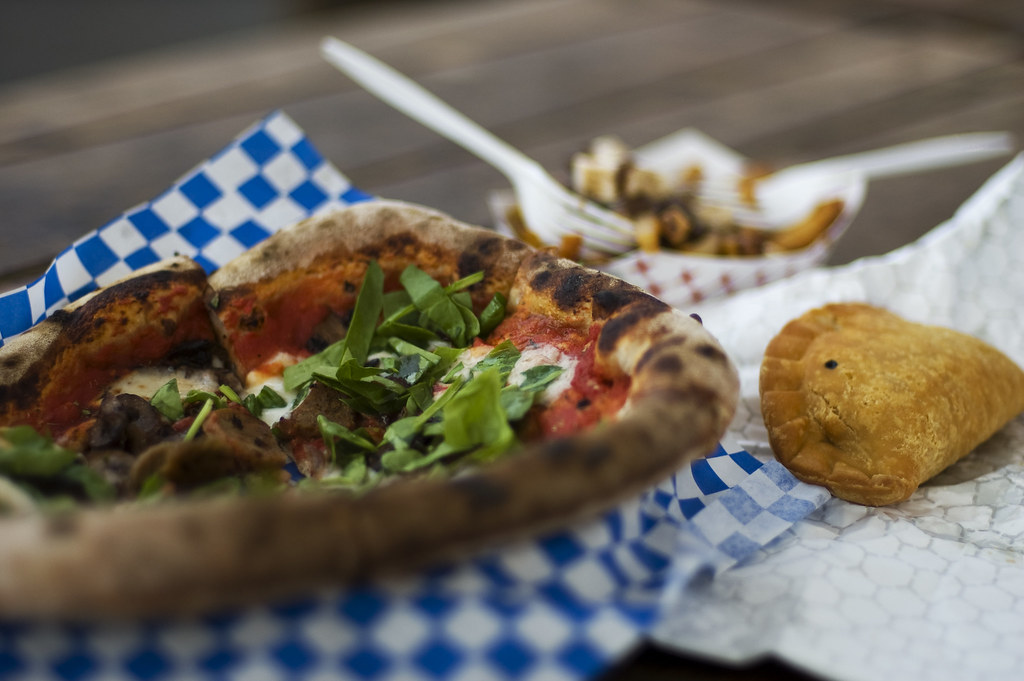 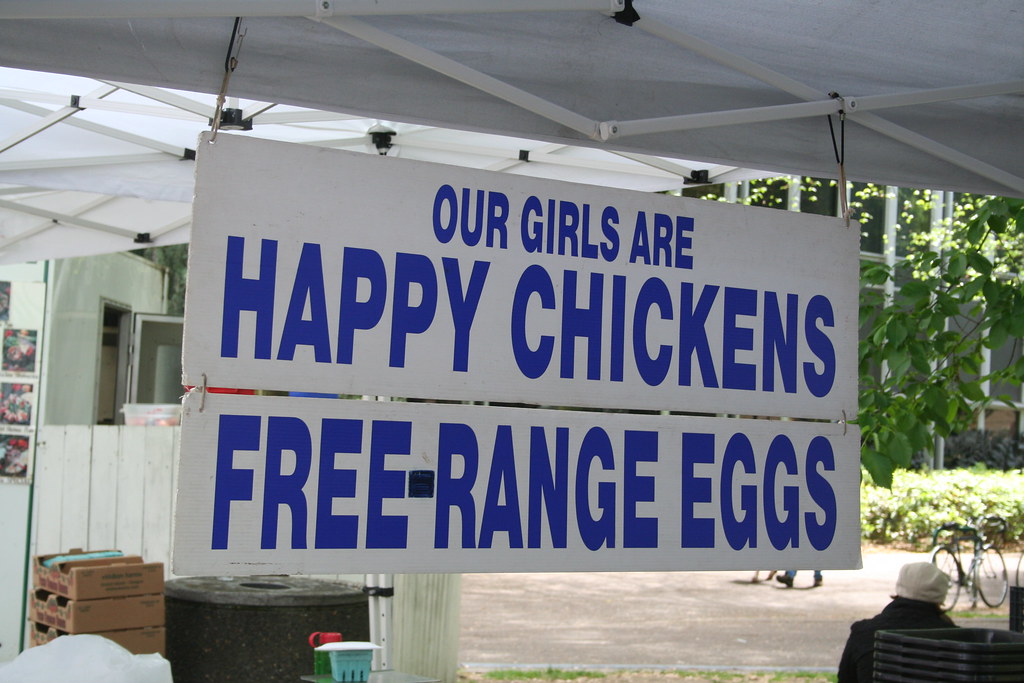 Between mid-March and mid-December, the only place to be on a Saturday morning is the Portland Farmers Market. You'll find 4 street blocks sectioned off to allow a throng of foot traffic to saunter between hundreds of produce vendors, food carts and spontaneous musicians. One April morning, I returned home with lamb shoulder raised by a local farmer, loaves of freshly-baked bread, as well as fiddlehead ferns and morels, and made one hell of a feast with friends who were visiting from out of town.

Next Destination » Lunch at Pok Pok