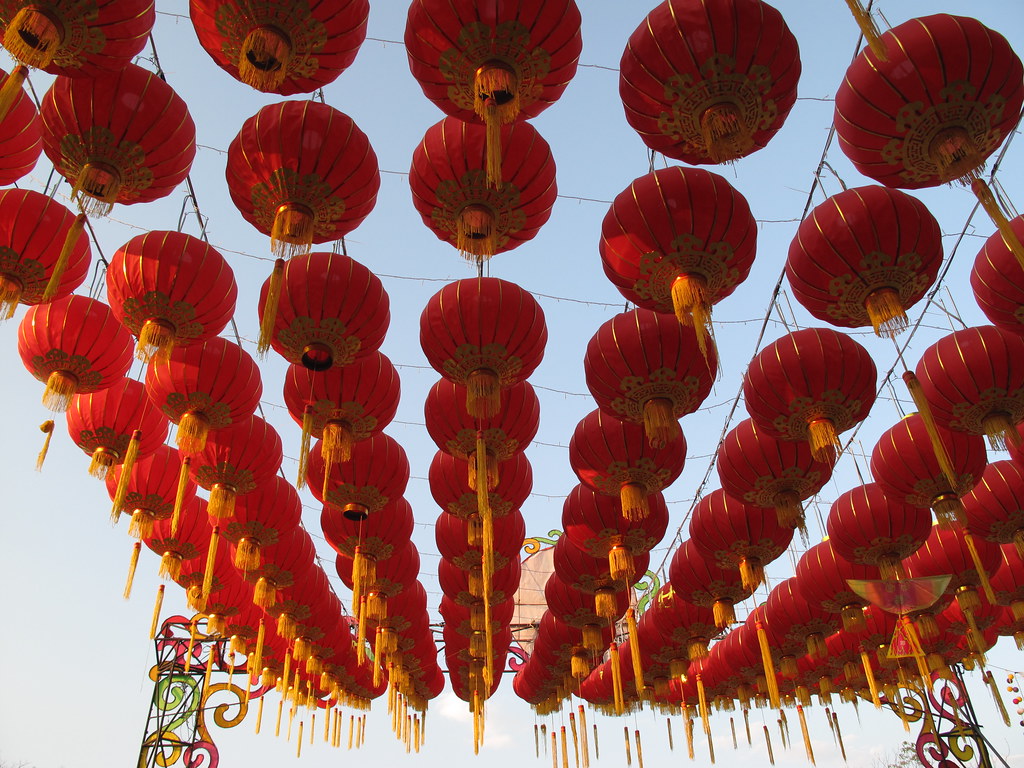 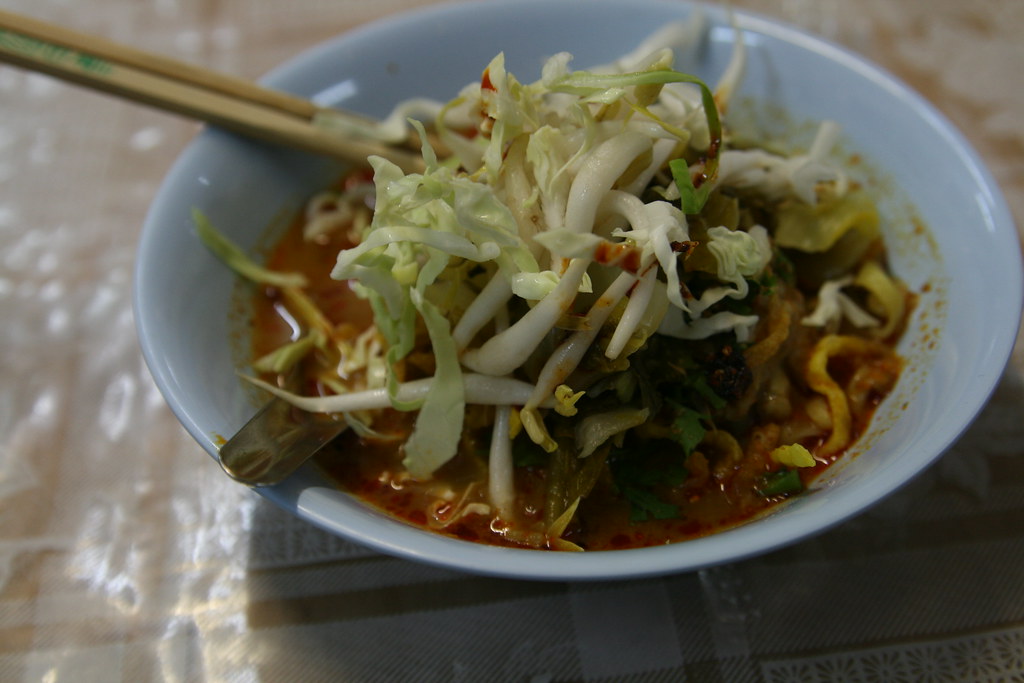 Get lunch early, because this place is full of locals who come for one of the thickest, headiest renditions of the north's emblematic soup.