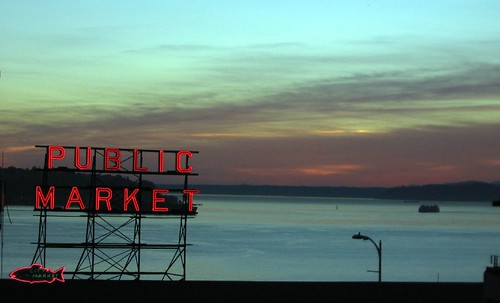 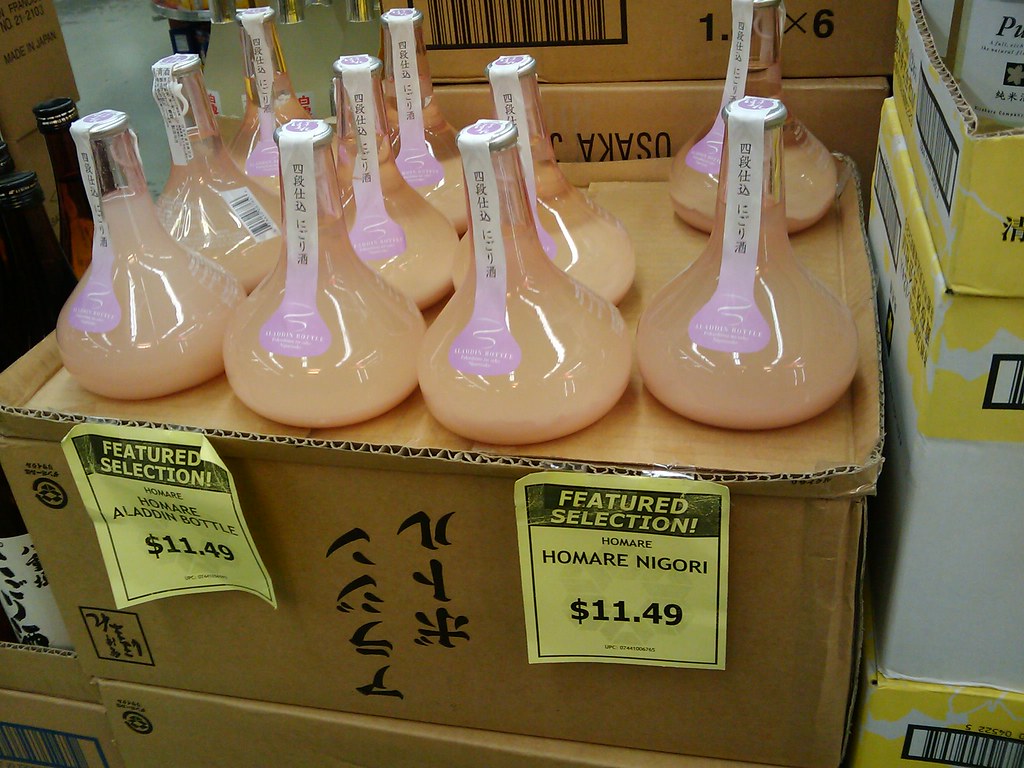 Uwajimaya is a large Asian grocery that helped revitalize an entire section of downtown Seattle. The store itself is fairly massive, and features everything from an overflowing produce section, to an immense selection of sauces, to rice cookers and other household goods, and finally to a diverse food court. Surrounding the store, you'll find a small town with restaurants dishing out dim sum, udon and any Pacific-focused delicacy your heart could desire.

Next Destination » Get Gussied Up for French Dining at Campagne