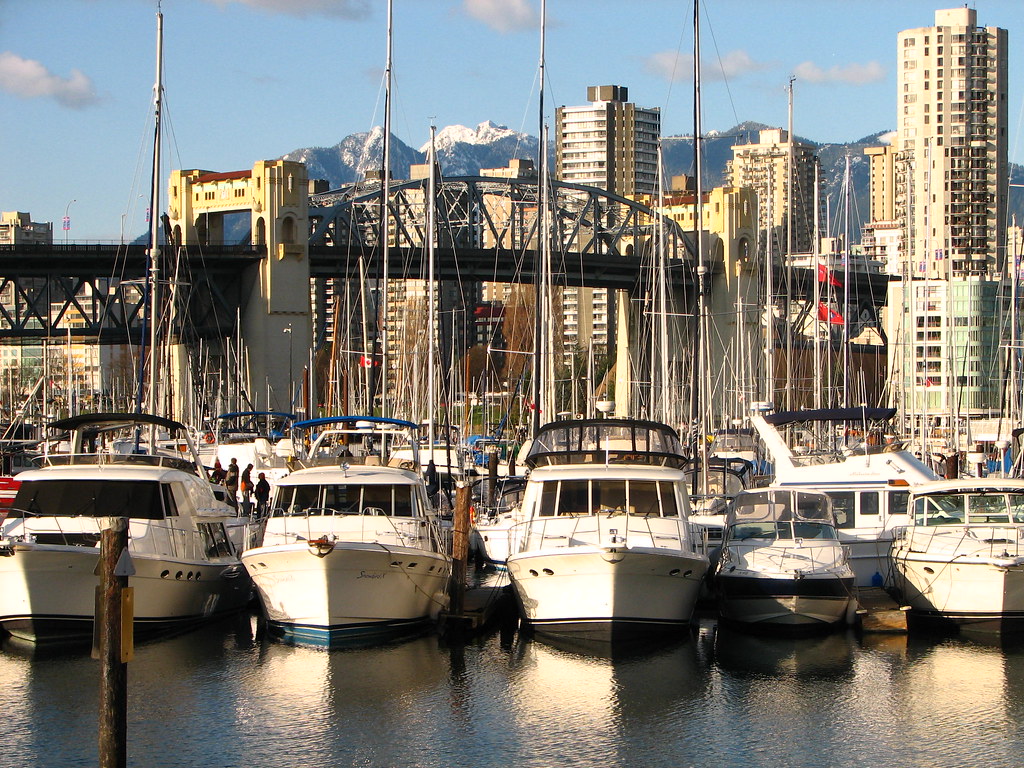 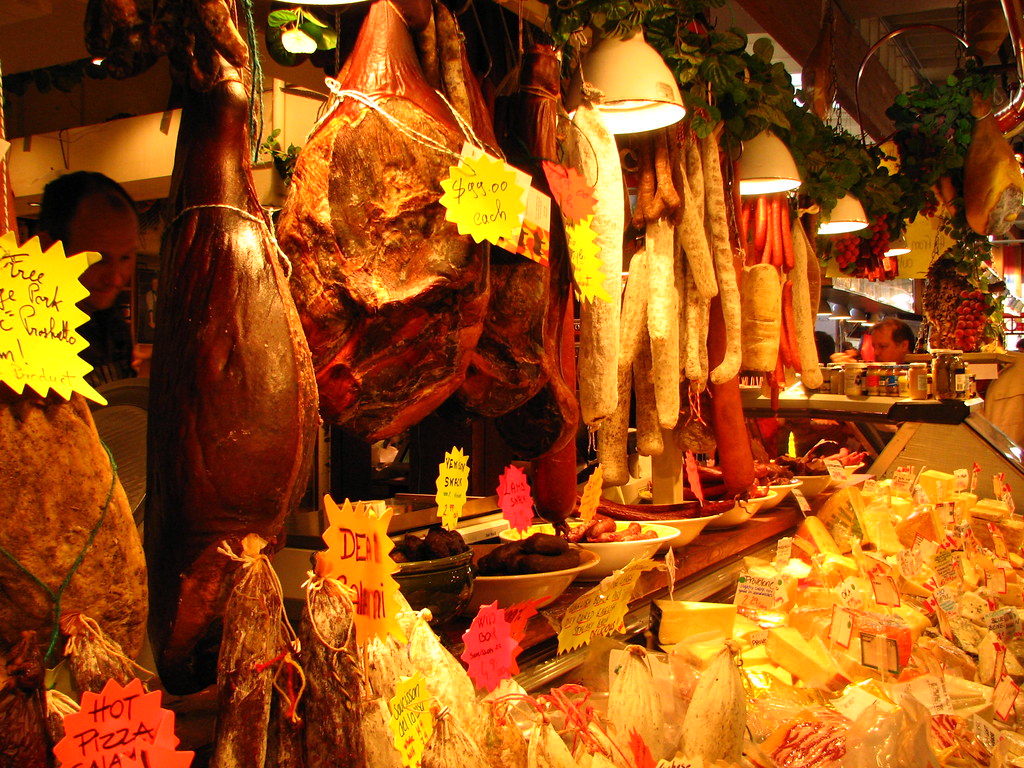 Spend a late morning or early afternoon winding through the aisles of local fruits, vegetables and meats in the markets on Granville Island. Sure, it's a touristy thing to do... but in that vein, grab some bites, sit outside and listen to live music while watching the boats pass by. And while you're there, keep a nose out for the sausages at Oyama, and the pot pies at A la Mode.

Next Destination » Indian Dinner at Vij's